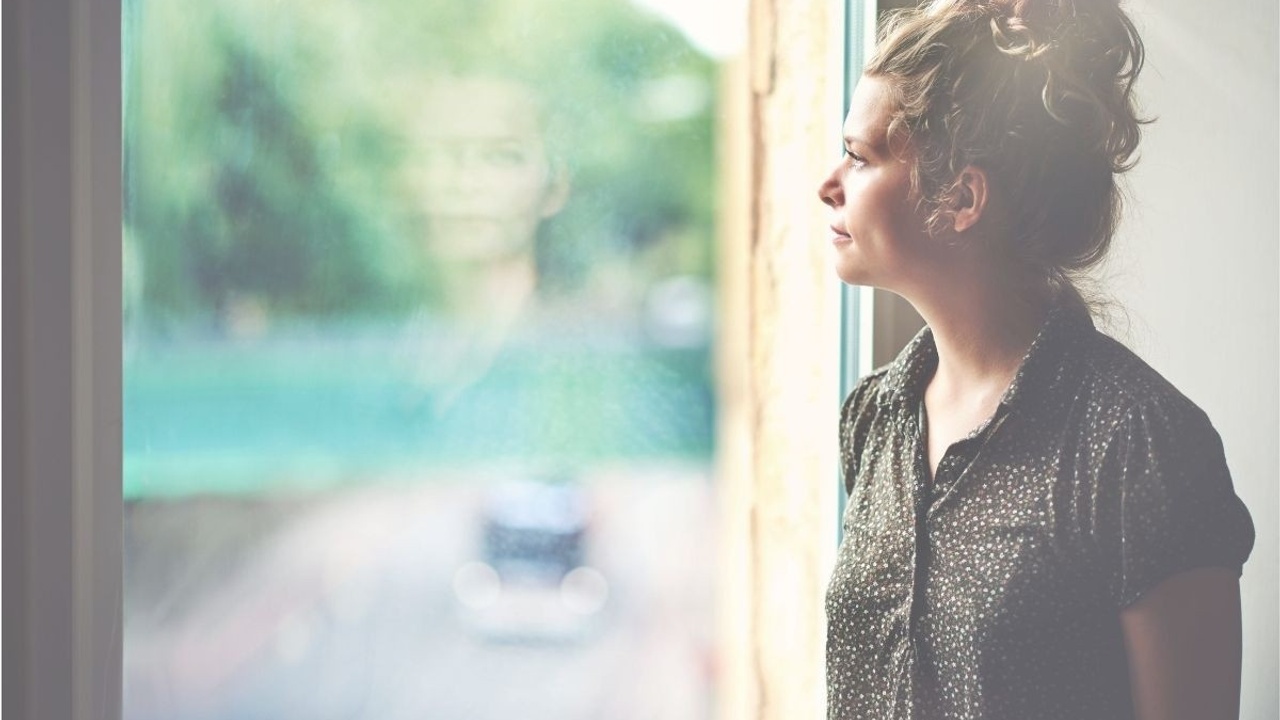 Over the past few months, I’ve been talking extensively about how, if something’s not working, we need to approach it differently from how we’ve been doing it. I said something like…listen for “whisperings of new possibilities.

And that thought continues this month. Think outside the box because, to riff off the Matrix, there is no box.

Everything’s up for grabs. It’s a free-for-all. Well, sort of. I’m not thinking anarchy exactly but, there is a bit of the wild west here.

As we move into summer, things will begin to open. Ideas may start to bubble up. Possibilities may reveal themselves when we least expect it.

The key to riding this month’s energy is: Let go. Stop trying to figure it all out. The path will reveal itself in due time. And I know that’s easier said than done. But try.

So, what do we do in the meantime? Move outside your routine. Take a different route to work. Wear something different. Do something you don’t normally do. Anything that will put you in a different state of mind and offer you a new perspective.

Another energy on the move this month is the inclination toward fear aka worry, stress, anxiety, doubt, self-doubt…need I say more?

It may be easier than usual this month to slip into worries about the future. What will happen if? And once we head down that path it may be a slippery slope. You’re going to want to avoid this direction. Indulging in fear this month may lead to a sensation of drowning in it.

Let’s not do that. Instead, I have a question I use to face down fear: What’s the truth?

Fear operates in the realm of illusion, lies, untruths and distortion. Asking what the truth is helps shatter the illusion. This month, be vigilant. When fear arises, stop, take a step back and ask yourself what the truth is about the situation. Then reinforce the truth by writing an affirmation and posting it where you can see it.

There’s a lot going on this month, and there are also a lot of great possibilities. Try to stay positive. Shine a light on the truth and listen for whisperings of new possibilities. They’re on their way!

Get the monthly forecast direct to your email. 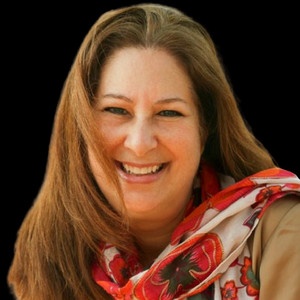 Author and Founder of The Shift System

Anna is a certified Life Coach, established Intuitive, founder of The Shift System, and author of IGNITING CHANGE. Combining her intuition and coaching, she's delivered breakthrough moments for clients around the world.

Want to turn situations you're tolerating into a roadmap for a better life? 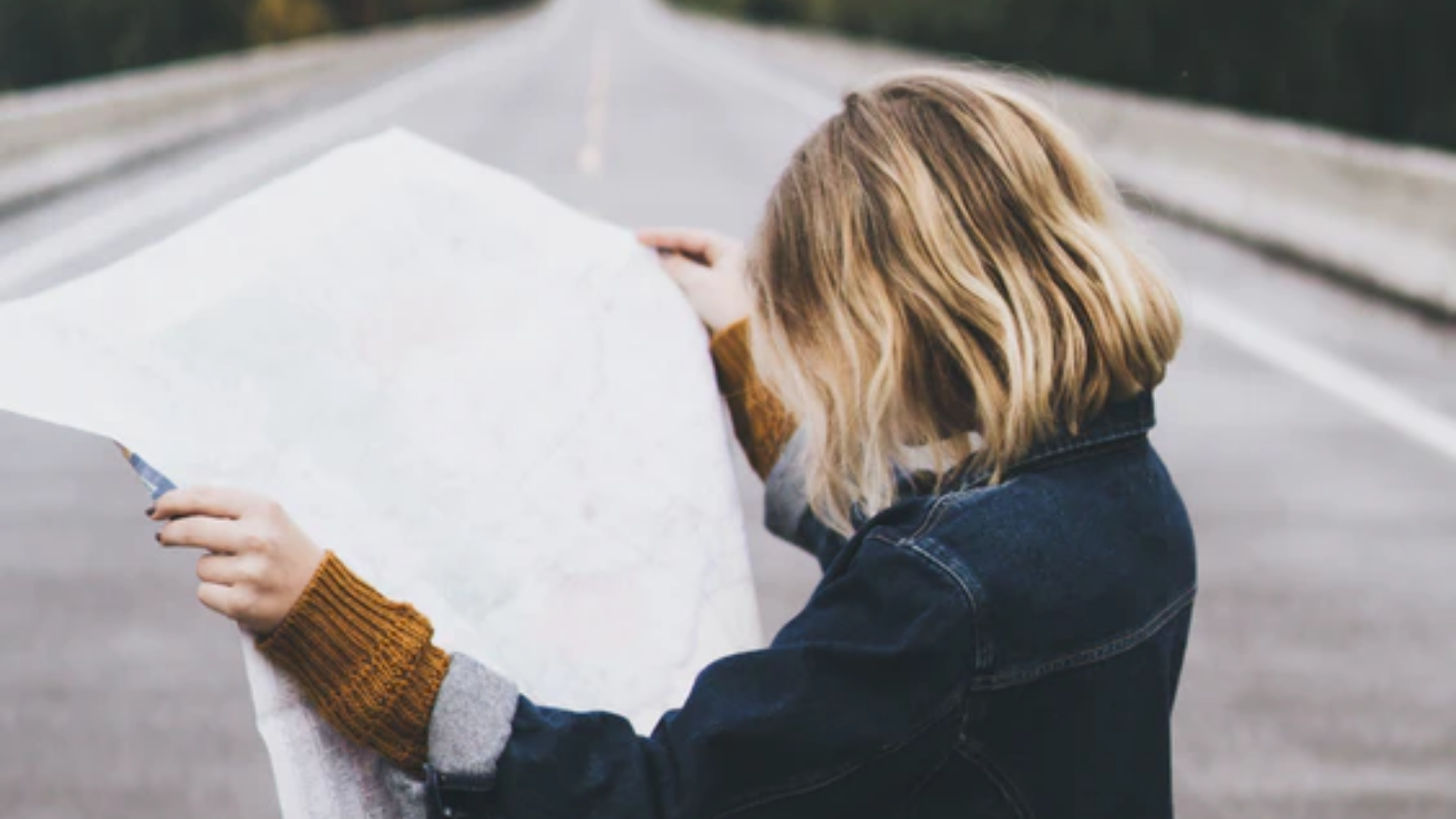 No spam. Not ever.